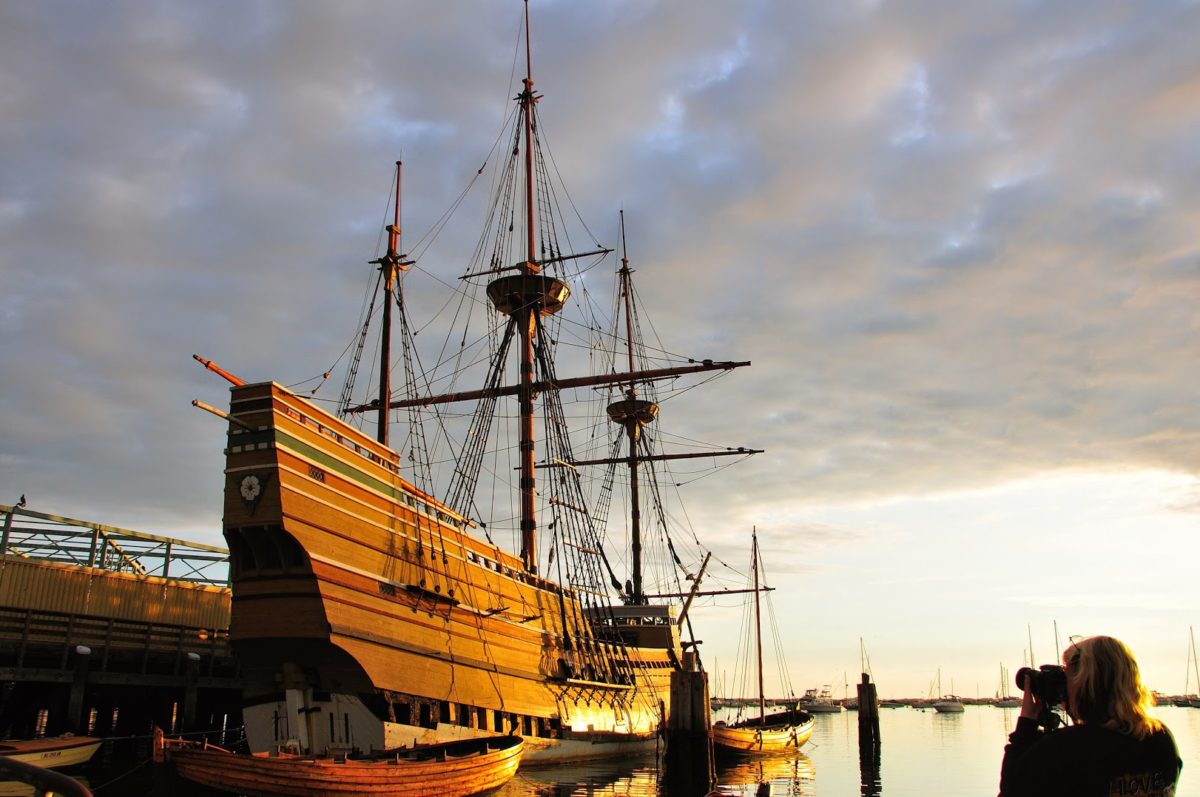 Homecoming marks 400th anniversary of the Pilgrims arriving in America

The homecoming is part of a series of events to mark the 400th anniversary of the Pilgrims arriving in America.

“Mayflower II is a unique educational resource that allows us to better understand American history, from the complex and interwoven stories of the Indigenous people and the Pilgrims in the 1600s, to renewed international alliances during World War II, and the search for a better life that has inspired people for centuries,” said Ellie Donovan, Plimoth Plantation’s Executive Director. “We are grateful to all whose generous support has enabled us to preserve those stories embodied in this historic ship.”

The Mayflower II is a replica of the 17th-century ship Mayflower, celebrated for transporting the Pilgrims to the New World. The ship was built in Devon, England between 1955–1956 and was a gift from the UK to the USA. She sailed from Plymouth, Devon on April 20, 1957, recreating the original voyage across the Atlantic Ocean.

The original Mayflower landed at what is now Plymouth, Massachusetts in 1620, where the first colony in New England was established. The story of the Pilgrim settlers’ struggle to survive against the odds was a pivotal moment in American history and their attitudes and determination have become a quintessential part of the national character.